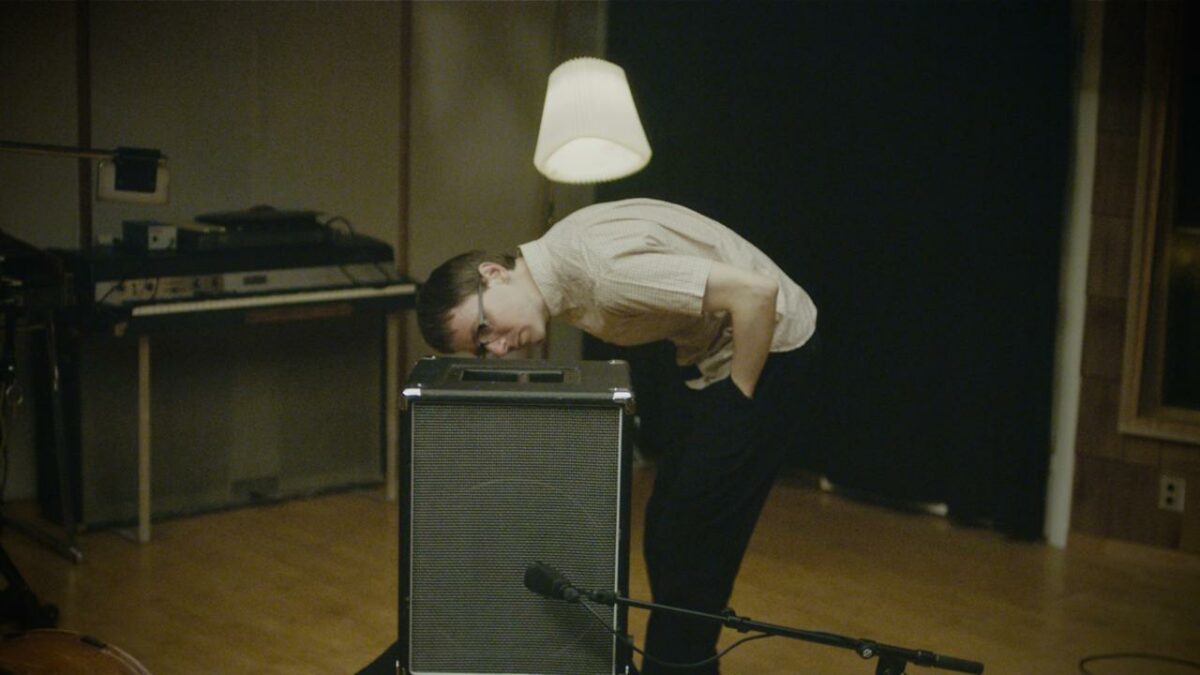 The documentary, which premieres on in Venice’s Out of Competition section, explores the lives and processes of some of the world’s most renowned and prolific jazz musicians, including Jakob Bro, Bill Frisell, Lee Konitz, Paul Motian and Midori Takada.

The footage in “Music for Black Pigeons” was shot over the course of 14 years, throughout North America, Europe and Japan. From the hours of recordings, Leth and Koefoed discovered intimate, improvised moments between pioneers of experimental music at recording spaces in New York, Copenhagen and Lugano.

The film includes some of the final recorded performances of several musicians who died during the course of filming, including Lee Konitz, Jon Christensen and Paul Motian.

Leth said: “With this kind of music, you have to follow the natural development of ideas. That’s important. You have to capture these spontaneous moments and pay attention to the characters, to what they are saying to each other. It’s not something that’s fixed from the start. It takes shape while you are filming. The most important thing was to follow the process, I guess. That’s what we do in the film. We see how it develops, how it grows and takes shape. How single words start to form whole sentences and meanings.”

Koefoed, whose art thriller “The Lost Leonardo” premiered at Tribeca 2021, added: “We found out that when musicians had difficulties with putting music into words, the final result was always very interesting. It just proved that music is something that can’t be just boiled down to one simple formula. People who were able to immediately explain exactly what they were doing were also… a bit boring. When they had difficulties, it felt as if they were trying to approach something mythical that maybe shouldn’t be even approached.”

“Music for Black Pigeons” is produced by Emile Hertling Péronard for Ánorâk Film.