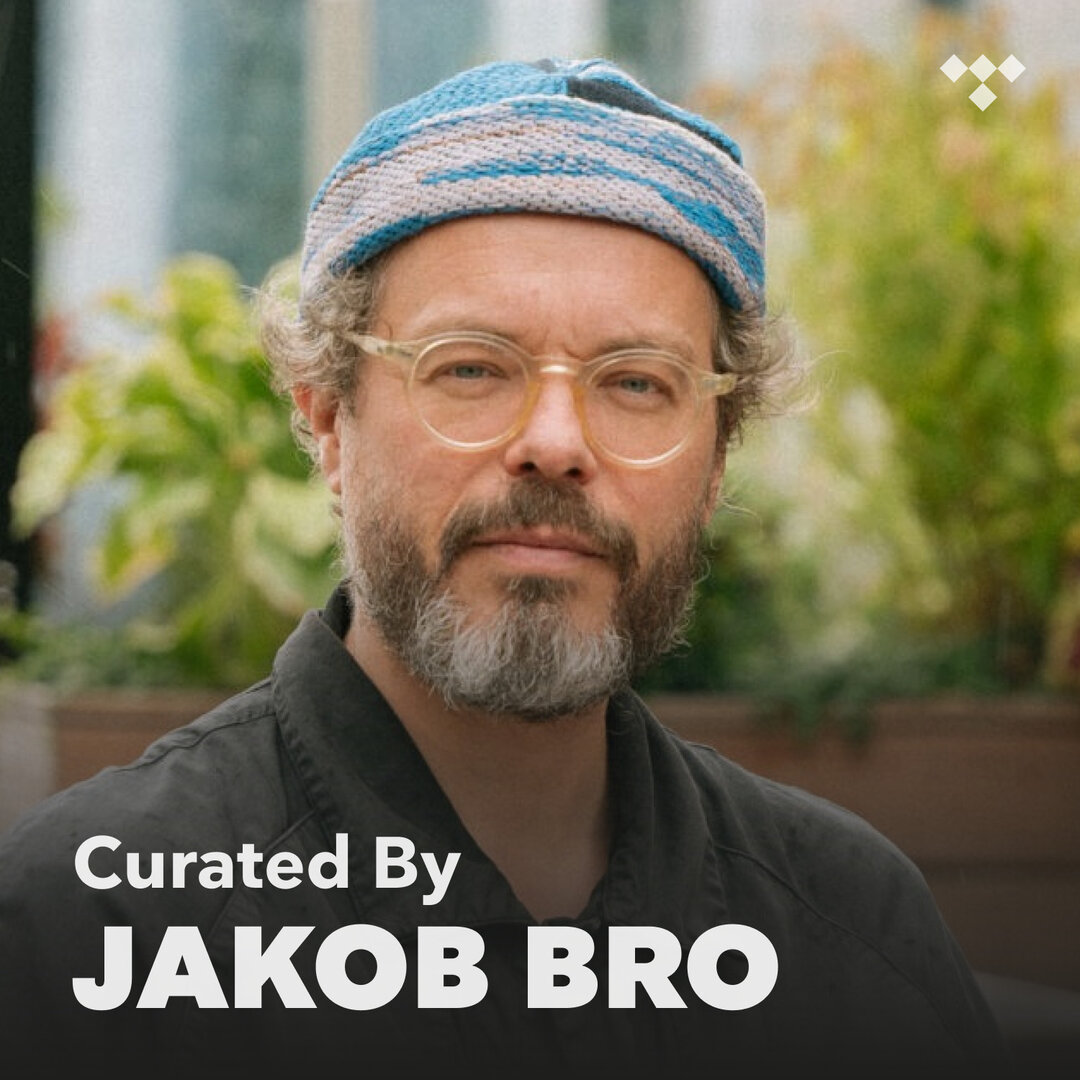 Happy holidays everyone. As the year is coming to an end I want to say thank you to all of you who listened and supported our new album ‘Once Around The Room: A Tribute To Paul Motian’. We can’t wait to play this album live next year.

I was asked by Tidal to make a selection of my favorite Paul Motian music and it has been quite a nice way to dig into Paul’s time with Bill Evans, Keith Jarrett, Charlie Haden, Lee Konitz and his own bands too. I hope you enjoy it too! Tracklist below.

“The invitation to join Paul [Motian’s] band in 2002 was the musical high point of my life. No doubt about that. It changed everything, really,” says Jakob Bro, a guitarist and composer whose work with the influential late drummer includes Motian’s 2006 ECM release ‘Garden of Eden.’ Bro’s new ECM recording is ‘Once Around the Room: A Tribute to Paul Motian,’ a collaboration with the renowned saxophonist Joe Lovano, whose decades-long tenure with the drummer included a brilliant trio also featuring guitarist Bill Frisell. Bro continues: “The preparations for the first tour. The meeting with all the musicians involved. It all just developed like rings in the water. And it still does. ‘Once Around the Room’ is a milestone for me and a culmination of this development that seems to be never-ending.”
(Photo: © Aquapio Films Ltd / ECM Records)

“As It Should Be” from Once Around the Room: A Tribute to Paul Motian

“Mode VI” from Lost In A Dream by Paul Motian

“Pithecanthropus Erectus” from Garden Of Eden by Paul Motian Band

“You Stepped Out Of A Dream” from Live At Birdland by Lee Konitz, Brad Mehldau, Charlie Haden, Paul Motian

“Mumbo Jumbo” from Sound of Love by Paul Motian Trio